This is a press release which we helped create. Please share and repost widely. Raymond is a contributor to the Cryptosphere as well as a Pirate party activist.

Torture survivor and Global Pirate Party activist Raymond Johansen will subject himself to 50 lashes in the middle of Trafalgar Square, London at 9:30 pm Sunday August 16.

Johansen is undergoing the ordeal in solidarity with Raif Badawi, a Saudi Arabian blogger imprisoned for apostasy in contradiction of Saudi Arabia’s own Sharia Law. Badawi was sentenced to 1000 lashes, to be delivered 50 at a time. Johansen will take 50 of Badawi’s 1000 sentenced lashes as an act of solidarity and support, in order to draw attention to the outrageous torture which has rendered Badawi’s health precarious. Ministers in the government of the UK have spoken in support of the punishment: http://www.independent.co.uk/voices/comment/saudi-arabia-is-teaching-isis-a-lesson-in-cruelty-yet-the-uk-continues-to-defend-them-10324161.html

Johansen also hopes that moving public torture from the…

The Deal Vs The People 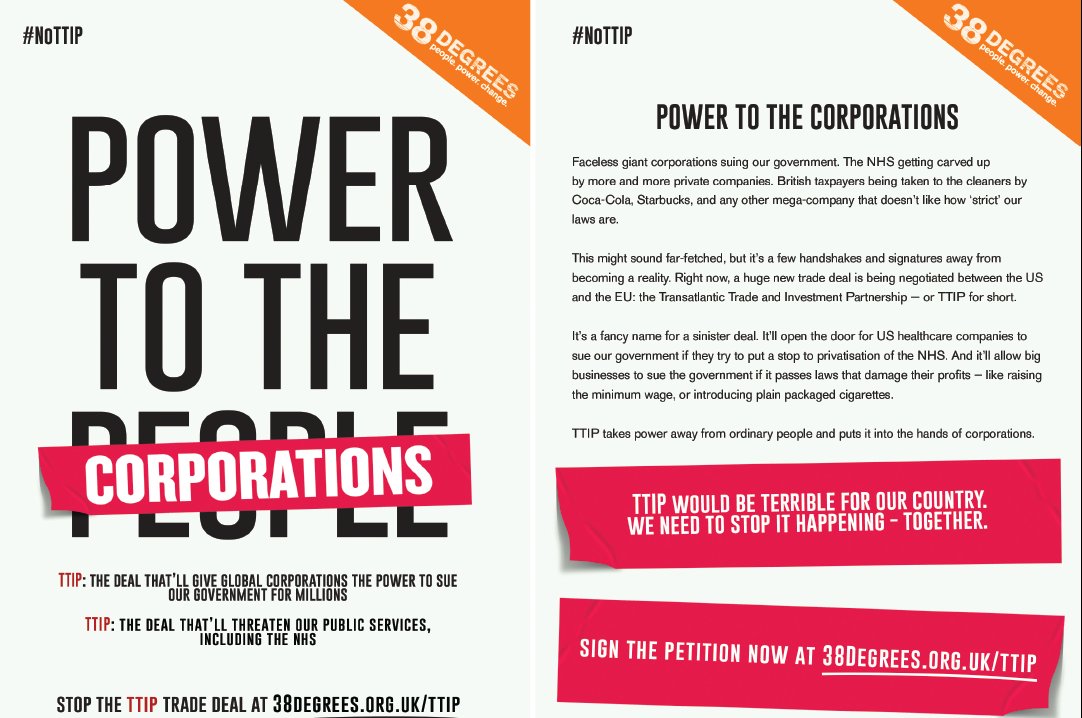 Mail to the Jail

The Stuff That's On My Mind

Defend the bees we have left – Stop TTIP! 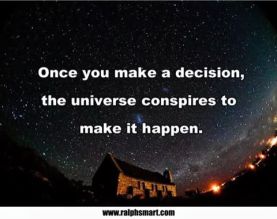 When did our own governments become the devil? 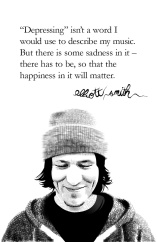 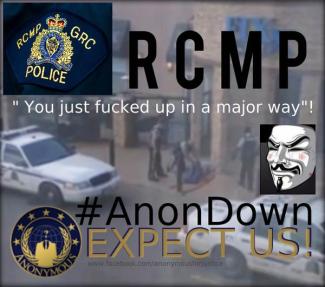 Diversity, tolerance, love, and community are the values we need to be holding on to now more than ever! 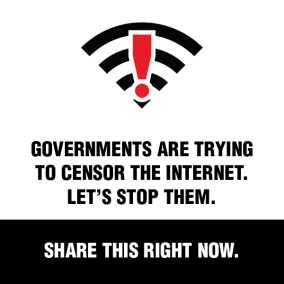 Don’t let them control or censor our internet! 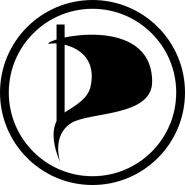 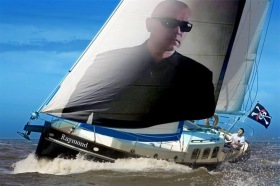 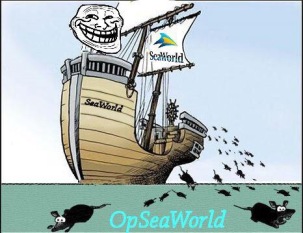 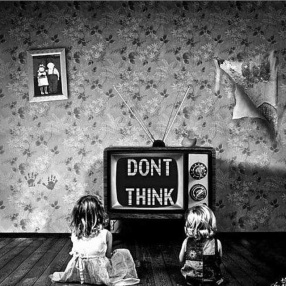 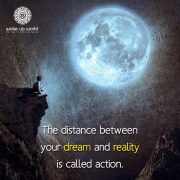 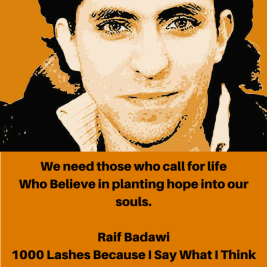 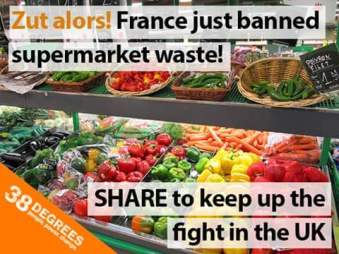 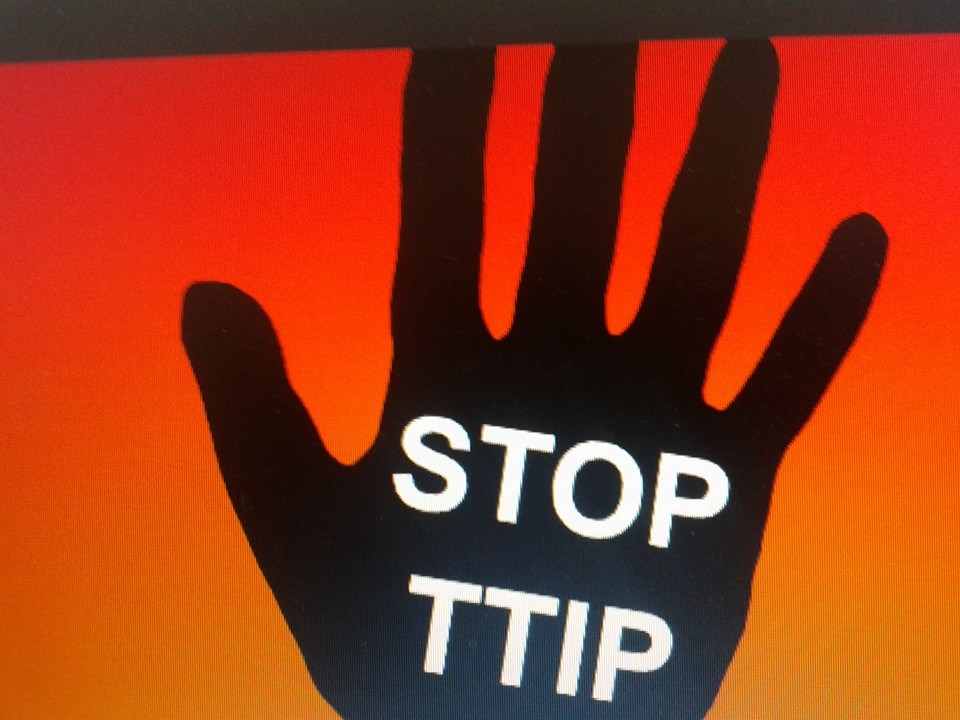 Chased By The Dragon

A harrowing poem showing the insidious nature of addicton, how it'll take everything from you in a heartbeat. Chased by the Dragon

Stuff on my mind

😜Charlie's world!💜
HG Tudor - Knowing The Narcissist - The World's No.1 Resource About Narcissism

Know everything about narcissists from the world's no.1 source. A narcissist himself.

Welcome to my world, hear about my designing and creating coats for dogs, and my life!

"Blogging And Vlogging To The Masses"

If Monsters Don't Exist, Why Are They Out To Get Me?

A Life's Worth of Observations from a Songwriter and Sound Engineer

through the darkness there is light

whymascararuns
WE HAVE MOVED! :) PLEASE VISIT OUR NEW SITE WWW.SHARETANZANIA.COM TO CHECK ON THE CHILDREN AND WORK WE ARE DOING!
Heather Marsh

Rethinking the moats and mountains

I Wish You Enough

one day at a time

a blog of writing and experiences

all plans remain fluid until the moment of actuality